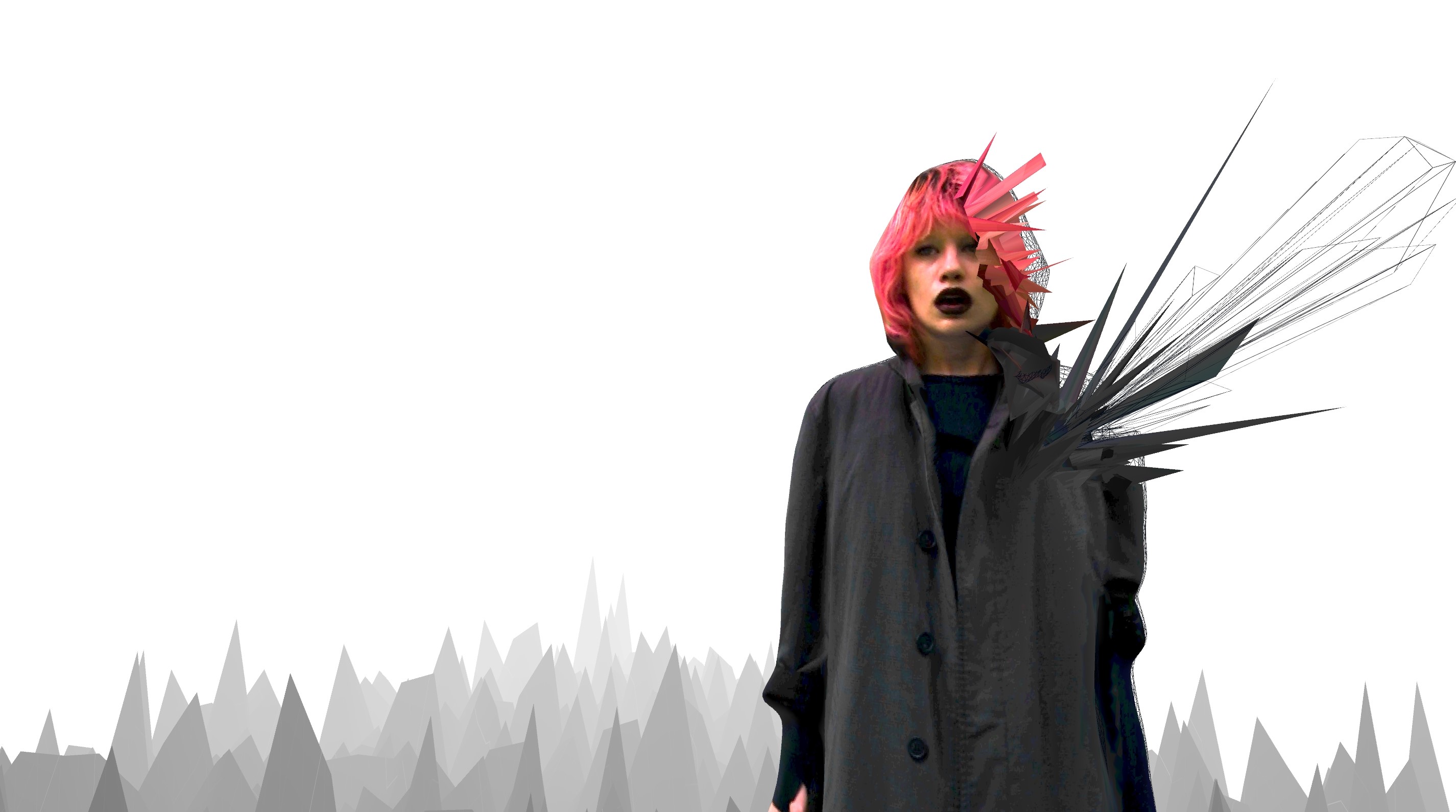 I worked on the unreleased VR music video FLEECE by Crystal Castles. Shaw Walters was the lead developer and Ronen V was the director. 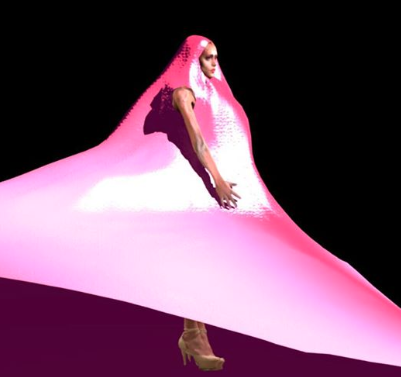 Check out my progress so far! This is Moon Baby’s motion capture data rigged up to a 3D scan of her with some simulated hair that doesn’t want to sit still:

I also made this tongue in Maya:

I have been performing for almost a year now, I lost track. On February 17th Projectile Objects and I created visuals for Cosmic Sound’s Altared I. I wrote about the process here.

On October 6th Anna Henson and I created the visuals for VIA 2017. It was a great honor to work with such talented musicians and the entire VIA crew. 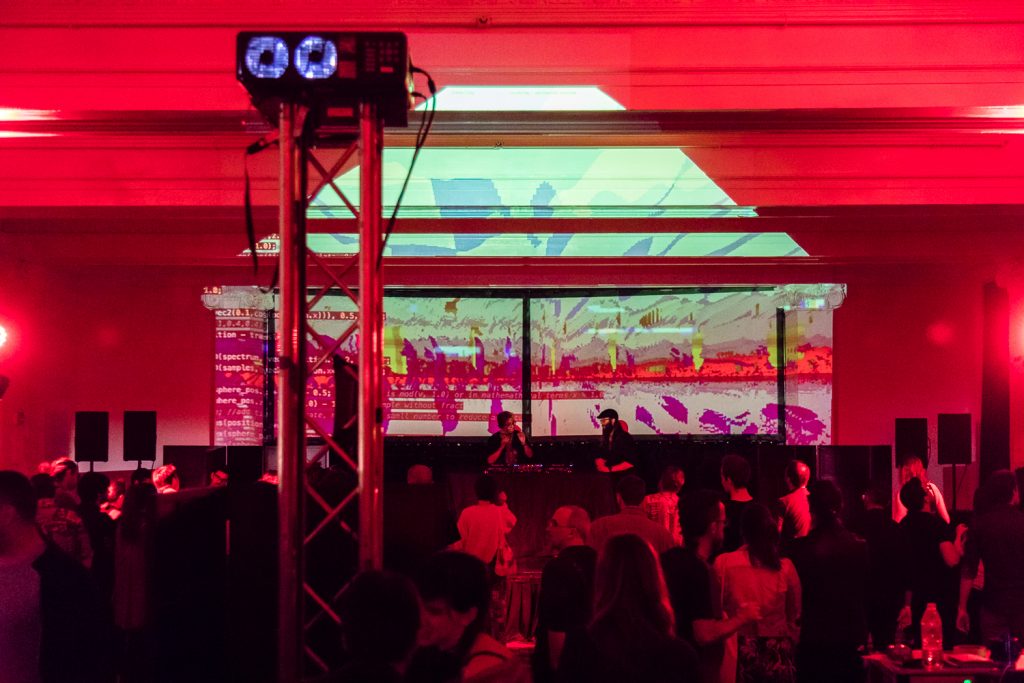 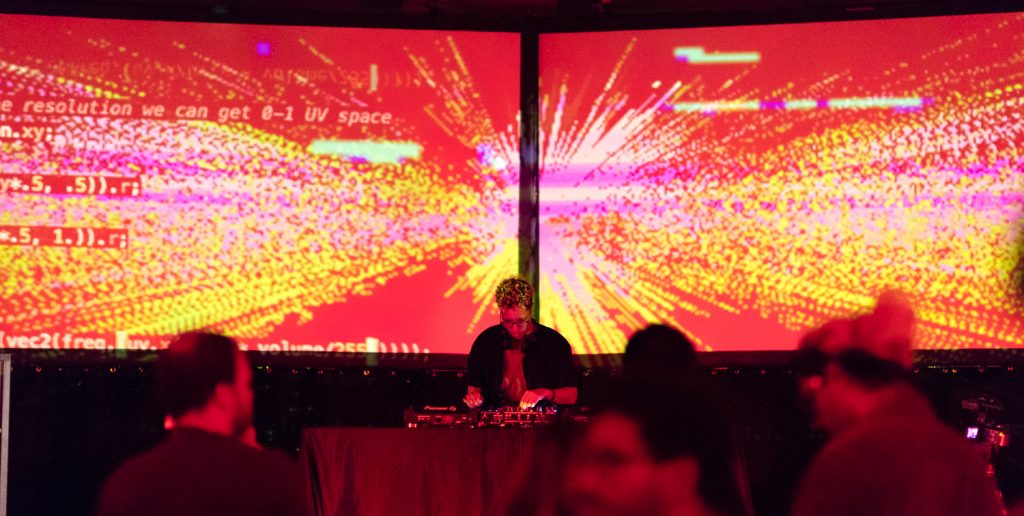 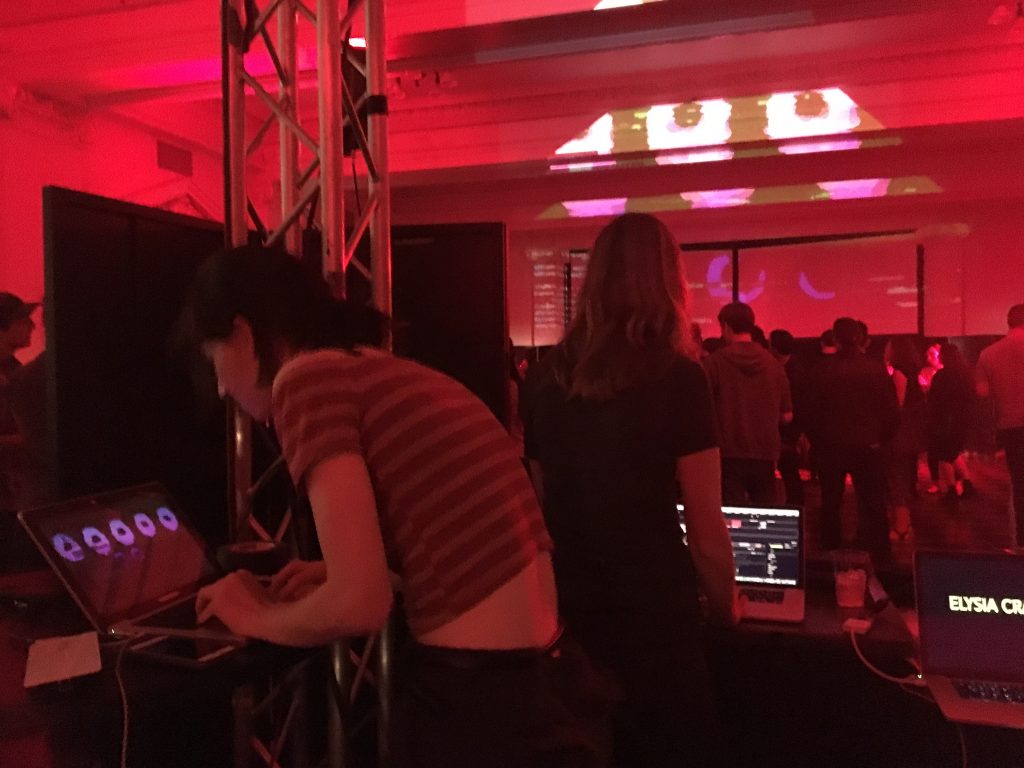 Photo by a rando

Tests leading up to VIA:

Here is a shader I coded for Pittsburgh’s first algorave at Pierce Studios. Thanks to Kevin Bednar for putting the algorave together.

The music is Enth by Crystal Castles. 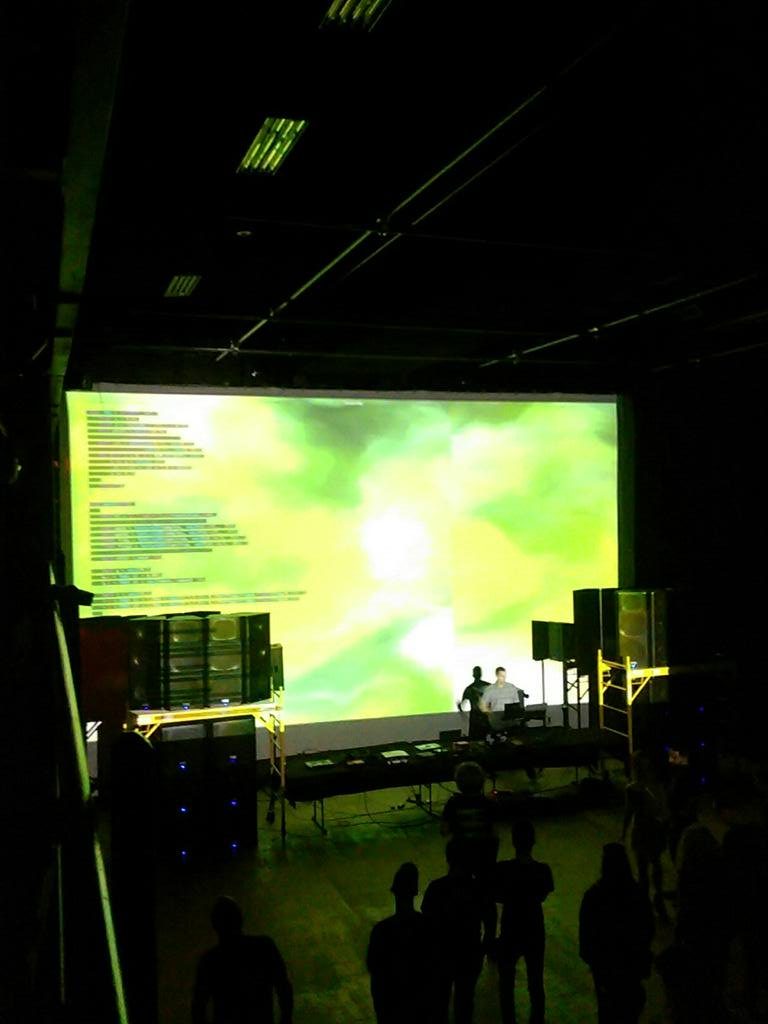 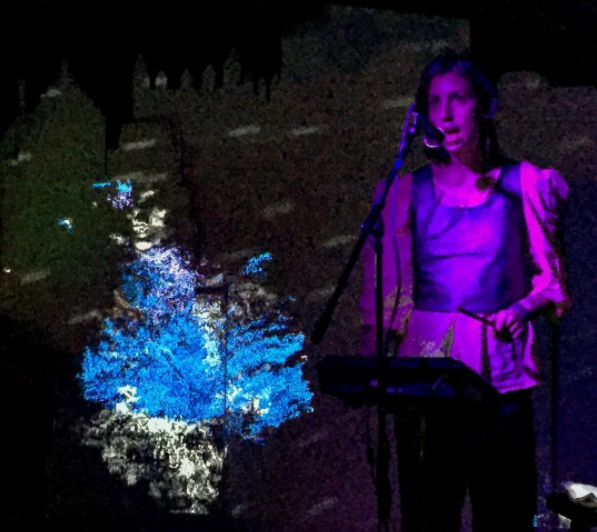 Me on visuals next to Lauren Goshinski, the organizer of the Femme night. Video by Sam Barton, without him I would have no documentation of this night.

Visuals are a modified shader from  https://pixlpa.com/, I added sound frequency reactivity and live edited it with a webcam-pointed-at-projection induced feedback loop. 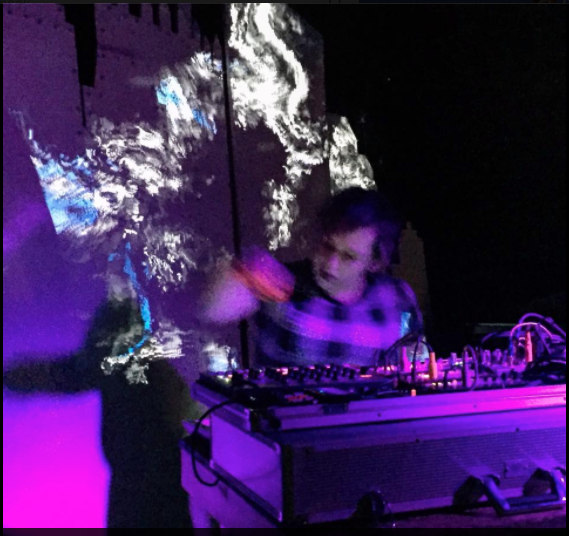